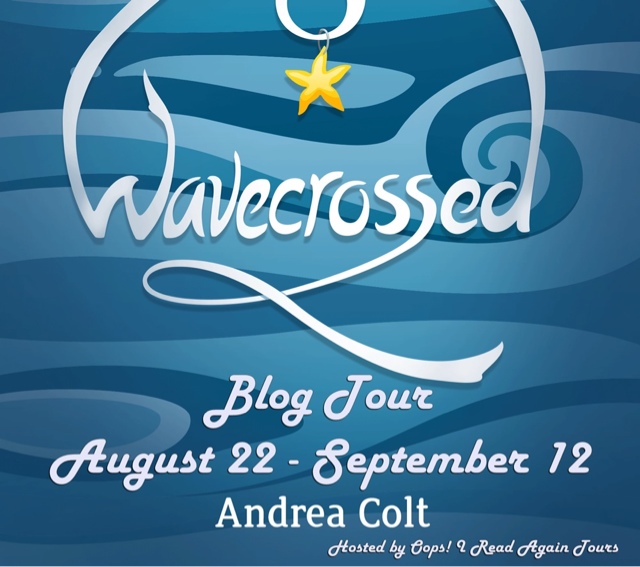 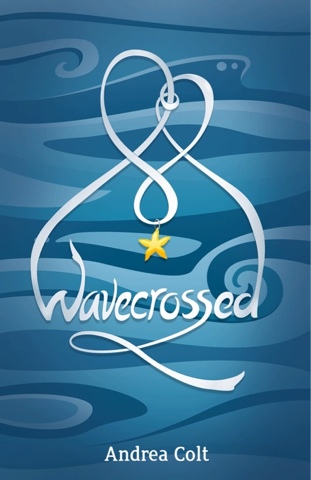 A young-adult paranormal novel about selkies, tasers, kissing and secrets.

To Cassandra Kelleher, trust is a dirty word.

A teenage selkie who grew up on land, all she wants is to free her family from the man who stole their sealskins long ago. With her twin brother Brennan losing hope and her window of opportunity disappearing like the beach at high tide, she’ll try anything.

Before long, however, Cassandra can’t tell whether her biggest threat is the man holding her family captive, a classmate who’s discovered her secret, or her own paranoia. Battling broken friendships and alarming romantic entanglements, Cassandra finds that trust could be the key to winning her family’s freedom … or losing her own.

MY THOUGHTS:
First things first: that cover is gorgeous!!! It's simple and yet beautiful! It really fits the book and I have to say I am super impressed it just looks so pretty and perfect!!

Moving on, within the first few chapter this book had my attention! I live Cassandra! She was such a fantastic character! She was kind of snarky and sarcastic and she was t afraid to be herself! She definitely wasn't scared!

I loved her relationship with her brother! They were so sweet and worked together so well. Sure they got in fights. They had their arguments an disagreements, but out of the characters I've read in the past, I felt like their relationship was one of the most realistic I've read in a while! And I'm impressed!!

Okay I have to bring this up, but at one point the author compared a characters beat up old shoes to something that you would use to hike the Appalachian Trail! For those who didn't know, one of my biggest goals in life is to hike the AT (from Georgia to Maine) and this reference was just sooo cool!! I loved it!!!

I loved the characters! All of them! They were layered and so not one dimensional which is something that I totally appreciate!!

I really liked Paul! He was a great character and I definitely loved his involvement in the story rather than him being a random side character!!

The whole Selkirk story was so interesting and unique ! This was a topic that has definitely not. Been done often and I like that it was so unique!

So my major problem with the story was with Leisel. I really didn't like her... At all! She was a character that if I ever met her in person I would be hard pressed NOT to pinch her... (Note this did not effect my rating.)

Another weird thing was the kind of weird wording of something's.

Like here "My hackles went up." That's normally something that I associate with cats. And for the rest of my book every time they said something like that I kept picturing Cassandra as a cat.  Awkward!!

Another problem with Leisel: she was sooo clueless. Did you know that you shouldn't trust people on the Internet? Her idea was so go to a Selkie rescue organization that she found online.... Because that's smart...
Later on the MC, Cassandra did end up going there but still.... Grrrr!!!!

Overall I found this book to be really interesting and fun! I loved the idea and it was executed really well!! I'm not sure there will be a sequel but the ending is left kind of open! Great book though! 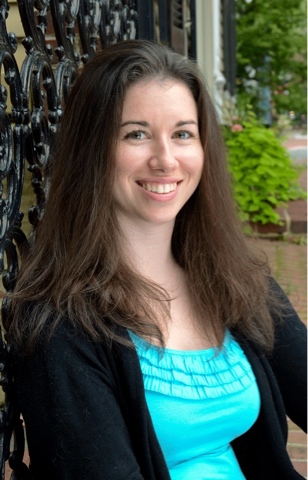 Andrea Colt grew up reading and squabbling with her identical twin. She lives in Alexandria, Virginia with her husband, a fridge full of cheese, and two feline muses. Visit andreacolt.com to get to know her better.