Today is a momentous occasion for me. Why, you may ask. Because this is my first ever cover reveal! *squeal* I have always avoided cover reveals just because I'm not a big fan of surprises I don't like not knowing what the cover I'm signing up to reveal will look like. I don't want to feel the urge to lie and say a cover is beautiful, when I really think otherwise.

But the moment I read the summary of the book, I was super curious! And then, when I got the chance to participate in the reveal, I thought, why not!

And I am so glad I did! I won't keep you in suspense any longer. Here's the cover you all came to see! 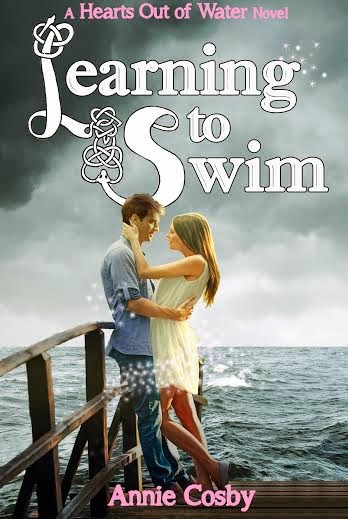 When Cora’s mother whisks the family away for the summer, Cora must decide between forging her future in the glimmering world of second homes where her parents belong, or getting lost in the bewitching world of the locals and the mystery surrounding a lonely old woman who claims to be a selkie creature—and who probably needs Cora more than anyone else.
Through the fantastical tales and anguished stories of the batty Mrs. O’Leary, as well as the company of a particularly gorgeous local boy called Ronan, Cora finds an escape from the reality of planning her life after high school. But will it come at the cost of alienating Cora’s mother, who struggles with her own tragic memories?
As the summer wanes, it becomes apparent that Ronan just may hold the answer to Mrs. O’Leary’s tragic past—and Cora’s future.

So what do you think of the cover? Are you as excited for the book as I am?